How to Put a V6 Engine Into a 4-Cylinder Car? 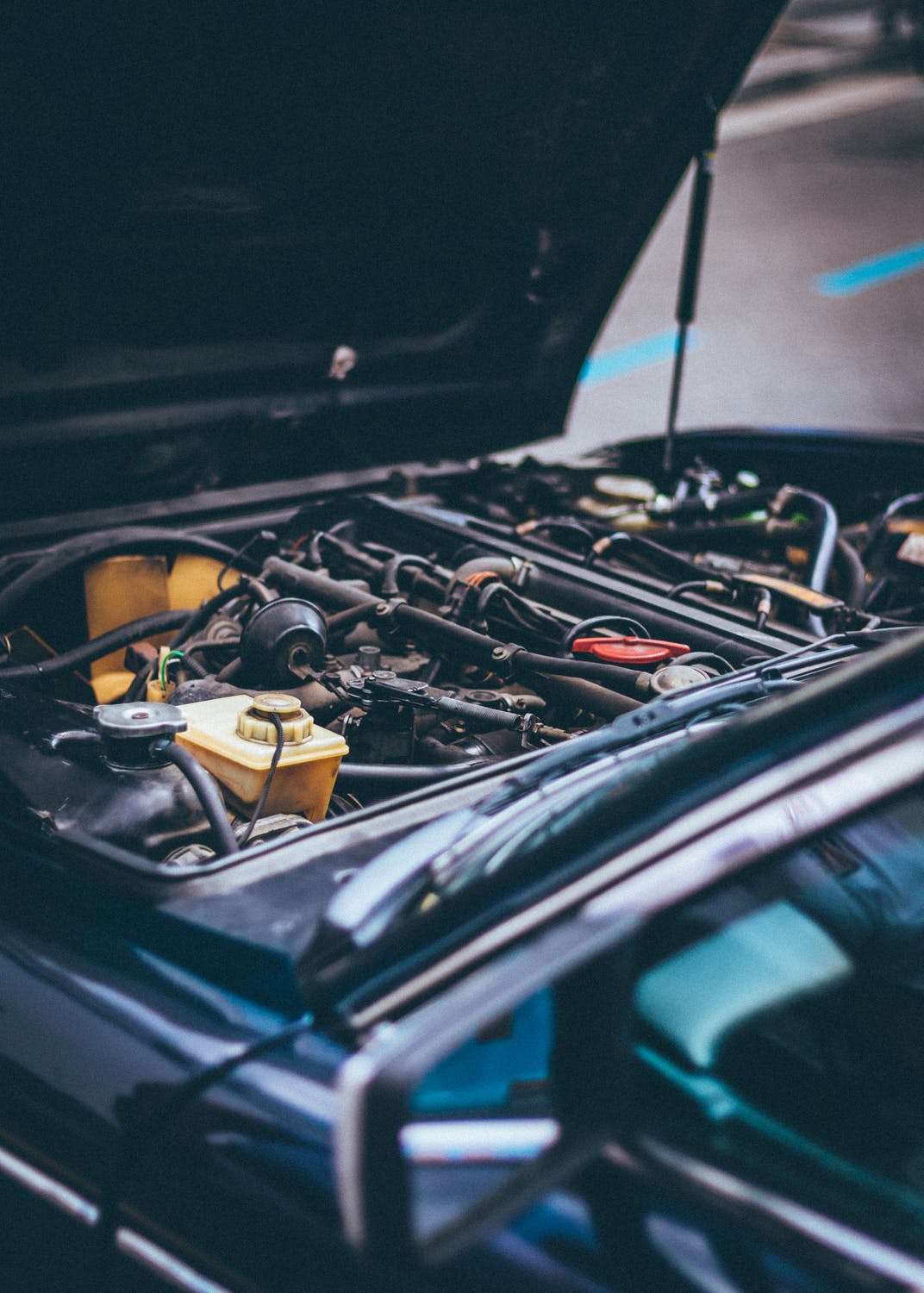 Have you ever considered an engine swap? That’s the process of replacing the original engine with another one. Sometimes, people consider putting a V6 engine into a four-cylinder car. But before doing that, it’s important to know the difference between the two versions.

4-cylinder engines usually come in "inline" or straight" configurations. On the other hand, 6-cylinder engines are commonly configured in a compact "V" shape and hence are called V6s. American automakers preferred V6 engines because they are quiet and powerful, but turbocharging technologies have made 4-cylinders supremely powerful and appealing to buyers.

You can install a V6 engine in a 4-cylinder model. However, it’s all about the money, time, and effort you put in to accomplish that at the end of the day. Swapping a V6 engine into a lightweight 4-cylinder can greatly enhance performance, thereby proving better than investing in a V6-loaded vehicle. Also, you can select a different engine from the V6.

But you need to consider the following two factors before doing that sort of an engine swap:

1. Cost and performance: Sometimes, such a replacement does not prove worth your money and time because it would be much easier and cheaper to simply buy a model with a V6. If the car is compatible with a V6 engine, then you can just buy the V6 version. Otherwise, a V6 swap can prove to be an extremely rewarding experience because you can create a distinct and high-performing variant.

2. Mount kits: If a V6 option is not available for your car you own, then one possibility is that you can produce a mount kit that would allow you to easily put in a V6 engine. This option, however, is generally available only if the swap is popular enough to justify the production of such a mount kit. These kits can differ widely in terms of quality and usability. Some of them allow the swapped engine to bolt in naturally as if it came along. Others require you to weld in the mount kits.

If you wish to get an engine swap, you should consider visiting our dealership in North Charleston, SC. No matter where you reside, whether it’s Goose Creek, Summerville, or Columbia, you are welcome at our dealership.

Consent to these terms is not a condition of purchase. Price excludes tax, title, license, and dealer installed options. $597.53 closing fee is included in price. Price includes discounts and incentives available to the general public, but does not include all potential incentives including college graduate and military discount. Must finance with Hudson Nissan to receive full discounts or incentives. Financing available on select models for limited terms. Dealer installed accessories may apply. By submitting your information, you consent to receive all forms of communication including but not limited to; phone, text, email, mail, etc. Message and data rates may apply. Consent to these terms is not a condition of purchase. You may opt out at any time. Mention this advertisement to the dealer to receive the advertised price. MPG disclaimer: Based on model year EPA mileage ratings. Use for comparison purposes only. Your actual mileage will vary depending on how you drive and maintain your vehicle. Lifetime Warranty available on vehicles 2015 and newer and under 100k miles and does not include European makes or dealer installed options.

opens in a new window

Thank you for your message!